Should a Remote Texter Be Liable For Distracting a Driver? 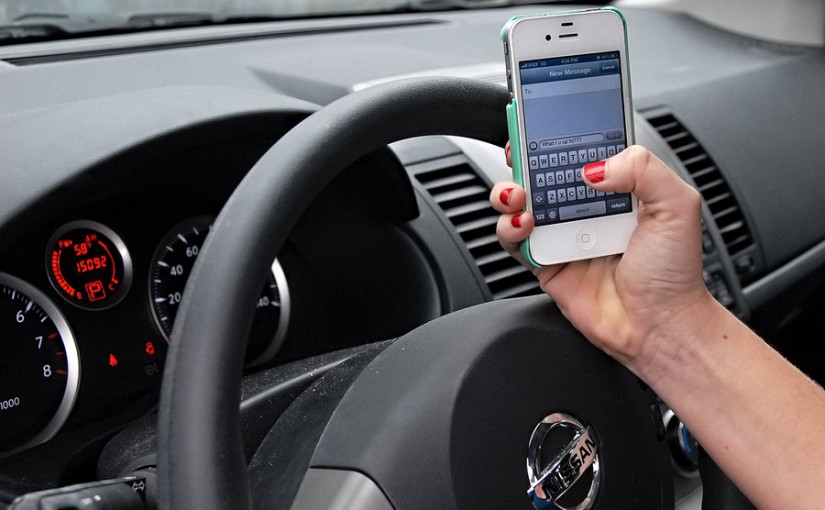 According to the Centers for Disease ControlÂ  and Prevention, “[e]ach day in the United States, more than 9 people are killed and more than 1,060 people are injured in crashes that are reported to involve a distracted driver.”Â  Texting while driving is one of the most deadly forms of distraction because it takes the driverâ€™s attention away from driving more frequently and for longer periods than other forms of distraction.Â  A CDC study found 31% of U.S. drivers ages 18-64 reported that they had read or sent text messages while driving at least once within the 30 days before they were surveyed for the study.Â  Texting and driving is clearly a significant public safety concern.Â  http://www.cdc.gov/motorvehiclesafety/distracted_driving/

In many states it is illegal to text and drive and it is obvious if a driver is distracted by texting and driving he or she can be liable if they cause death or injury to another because they are not paying attention to the road.Â  However, much less obvious is whether the remote texter (the individual texting a person who is driving) can be held liable if the driver becomes distracted by a text sent from the remote texter causing injury or death to another?Â  An appeals court in New Jersey was the first to address this novel legal theory in its August 27, 2013 opinion and answered by holding, “when a texter knows or has special reason to know that the intended recipient is driving and is likely to read the text message while driving, the texter has a duty to users of the public roads to refrain from sending the driver a text at that time.” http://www.abajournal.com/news/article/remote_texter_can_be_held_liable_for_distracted_drivers_crash/?&sc_cid=130828AT

Did the New Jersey court of appeal go too far in holding a remote texter can be liable or does the risk to the public from texting and driving justify its ruling?